My First Time Learning Go as a Python Developer Have you ever wanted to learn Go, but you are still not sure if that is your thing? Well, today I am going to share my experience learning this programming language, and I will give my opinions on some aspects of the language, and the things I like and dislike about it.

The idea of learning Go was in my head since I graduated from college, but I never gave it a chance, because I wanted to learn Python because of the Machine Learning stuff. So time passed, and I am starting to see Go on every social media such as YouTube, Twitter, and Reddit, so I guess I jumped on the hype train, and the company I work for is evaluating Go as an option. But I want to build a simple application with the language, not just if statements and loops, so that brings us to the next point.

What I built with Go

Go can be used to build so many things, but to learn the language I built a simple To-Do web app, using the built-in template language that Go offers.

Building this app allowed me to explore many aspects of the language, while at the same time building something useful.

While I was building the app, I was constantly comparing the differences between Go and Python, and one of the first things that brought me joy was 👇

As a person who also works with Java and C#, I can say that the minimalism of the syntax reminds me of Python, everything looks so clean and with less boilerplate than in other languages like Java.

In Go there are primitive types like int, byte, and string. There are also structs (you can think of these as classes, but technically they’re not the same).

In Go you can declare a variable in many ways.

As you can see, looks clean, especially if you use the short form, which is almost identical to Python.

All of this makes it easy to learn and adopt the language very quickly.

That has been one of the main design goals of Go.

Python is easy to learn as well, but I think Go is a little harder, especially when it comes to concepts like pointers, which are not easy at first glance, as you will see shortly. 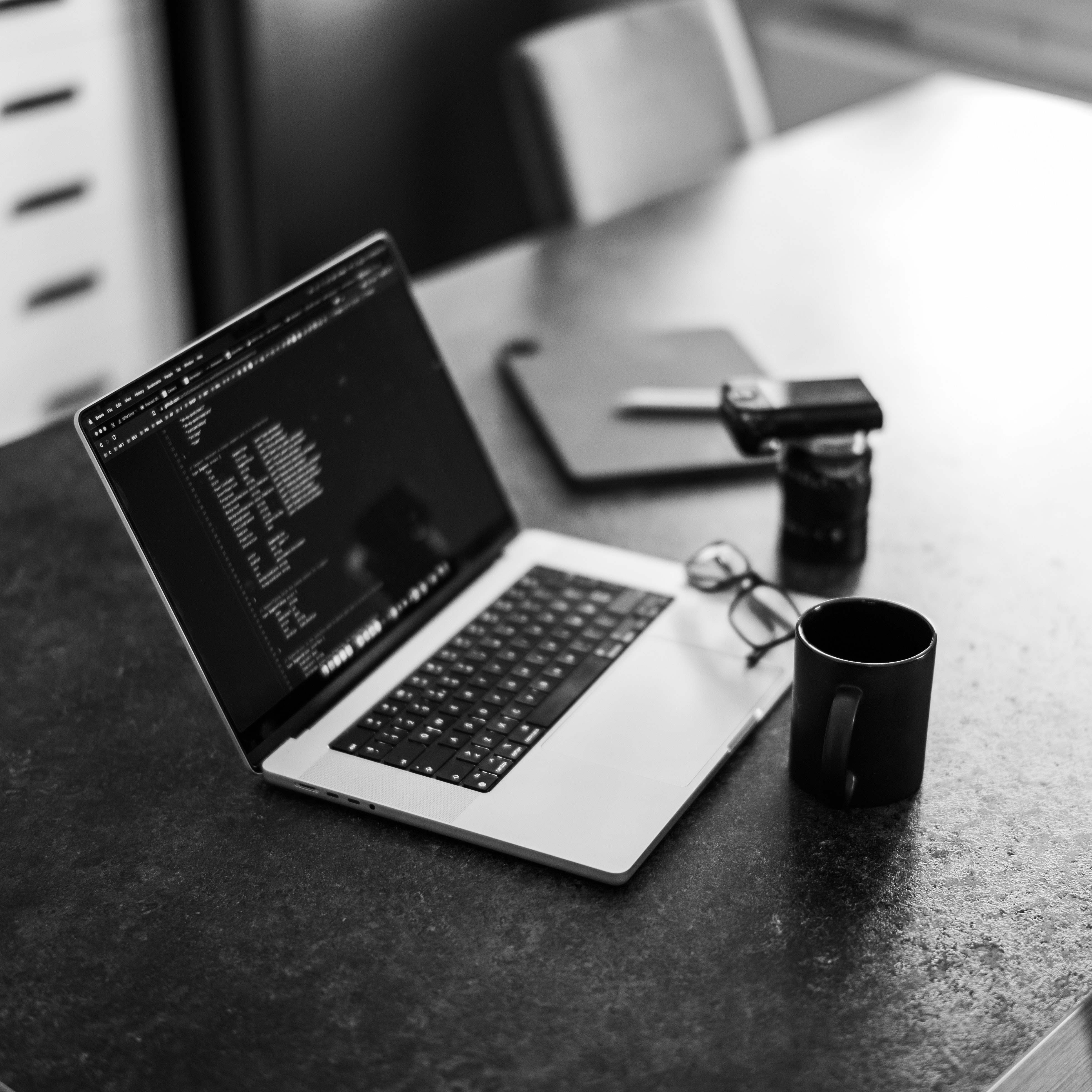 The idea of pointers was completely new to me, and something that I had to wrap my head around

The concept itself is not difficult, but to use it well, takes time, and to be honest the syntax looks strange and ugly to me.

Coming from Python where there is a library for practically anything is a big deal.

Also, to me (mostly from Reddit), the Go community supports the use of the standard library before anything else, this has its advantages, first, you don’t rely on a third-party library, and you know what you wrote, and you don’t have to wait for a new update of a particular library. On the other hand, if you are familiar with a framework like Django, I am sorry to tell you that there is no equivalent until today when I am writing this post.

To build my application, I used the standard library, and I was surprised by how easy it is to start an HTTP server.

Maybe this change in the near future, since the Go community is growing every day.

Where I live, in Argentina, there isn’t a high demand for Go developers, while languages such as Java, C#, Python, and JavaScript are the most demanded programming languages by a large gap in the market. This depends on where you live if you work remotely or not, and this may vary for you by a number of different factors.

Clearly, this is not something bad about the language itself, but it is a reason to have in mind when you plan to study something to help your career, and I think that this applies to everything new skill that you learn in life, not just in software. 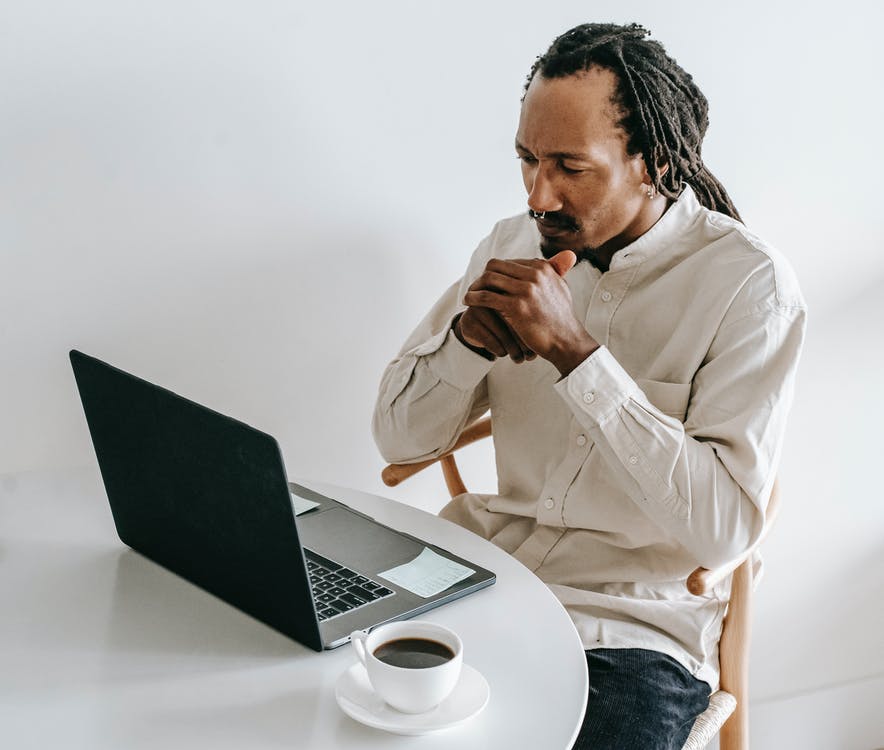 Things that I need to explore more

I would say that for some purists, Go is not truly an object-oriented programming language, because it lacks things such as inheritance, doesn’t have classes, method overloading, and more.

Generics have been a topic of great discussion in the community in recent years until generics appeared in GO 1.18, and I haven’t used them, so I don’t want to give my opinion.

One of the most powerful features of Go is how easily you can write concurrent programs using the language’s native constructs, called Goroutines, but I haven’t yet encountered a situation when I need them.

I think Go is an excellent programming language, and I will continue playing around with it, I would like to highlight the standard library and I understand now why so many people like it, the clean syntax, and the ease of getting started in the language.

If you are thinking about learning a new strongly and statically typed programming language, I would recommend Go as one of my main options.

This site uses cookies. By continuing to use this website, you agree to their use. I Accept